The Weetabix Northamptonshire Food and Drink Awards is back for its fourteenth year with another sensational set of categories and sponsors.

Two debut categories have been announced: the Healthy Food and Wellbeing Award which welcomes a fresh sponsor, Delapré Abbey; and the Farming Environmental Award sponsored by Weetabix for the Weetabix Growers Group. 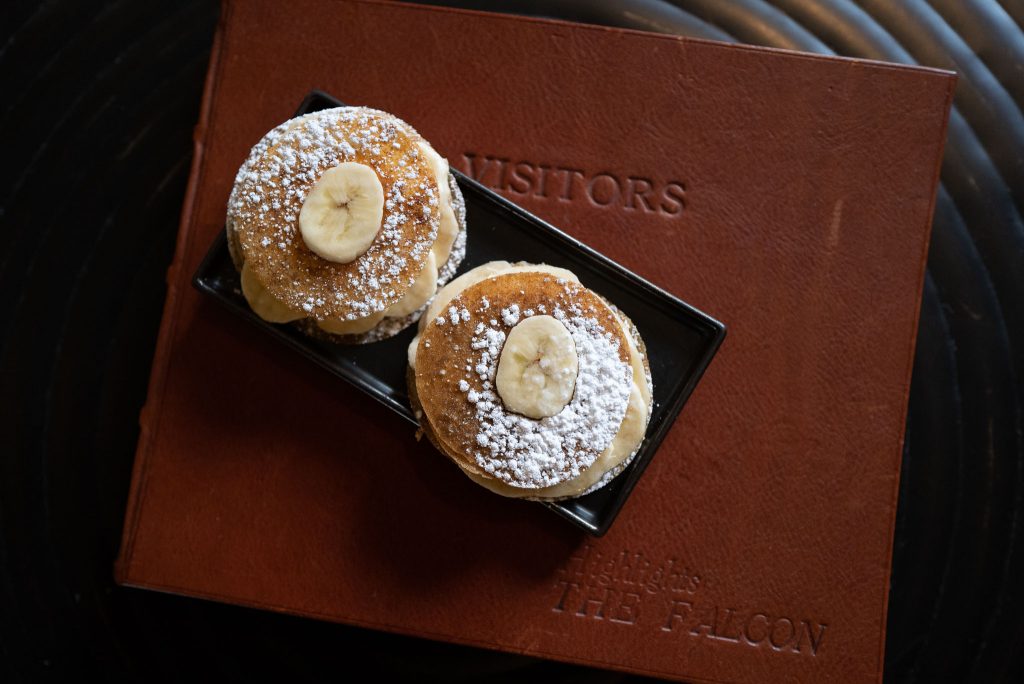 John Petre, Supply Chain, Procurement and Technical Director at Weetabix welcomed everyone to The Falcon in Castle Ashby, one of the two Booker Dining Venue Gold Winners of 2021. He announced a new category aimed at celebrating the work of the members of the Weetabix Growers’ Group, who provide wheat from within a 50-mile radius of the Burton Latimer site. The award will champion those farmers who are reducing the environmental impact of growing wheat and, like the Healthy Food and Wellbeing Award –captures the importance of sustainability.

“Weetabix is proud to once again be the headline sponsor for the Northamptonshire Food and Drink Awards and we look forward to supporting the food and drink industry by celebrating the sector.”

Sally West, Corporate Consumer Service Manager at Weetabix, asked Zak Perrin, owner and chef of The Falcon Inn at Fotheringhay and last year’s Gold award winner, what the awards had meant to him. He said:

“Winning Gold at the Food and Drink Awards is the proudest achievement in my career. It’s been a great thing for the business and for myself personally. It has also opened my eyes to the producers we have on our doorstep locally and a great network.” 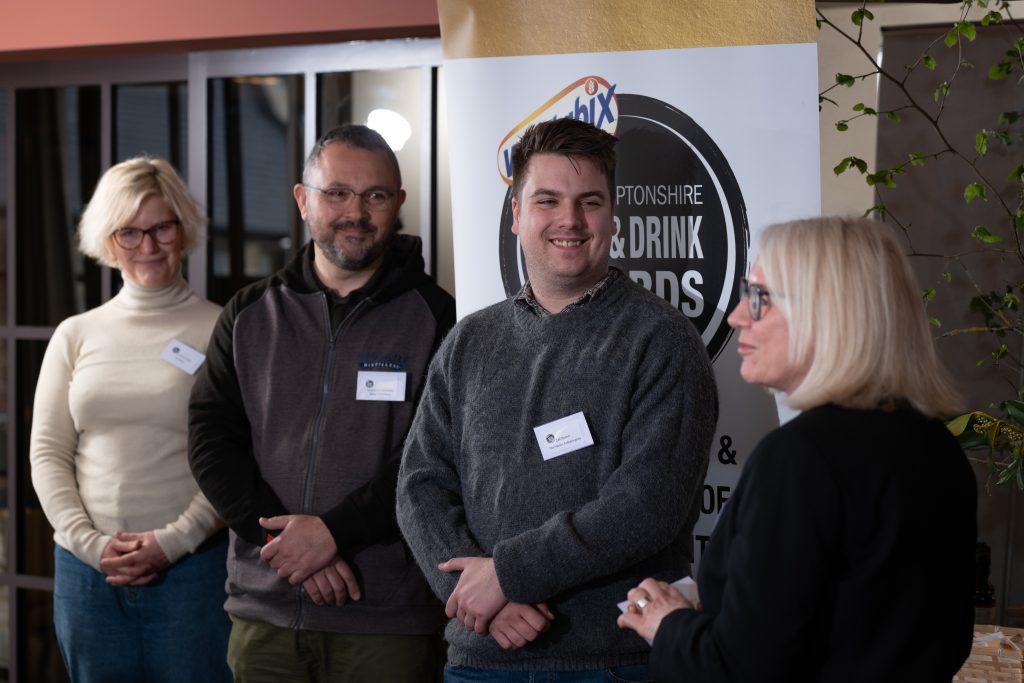 Another previous Gold award winner, Simon Derrick from Blue Skies, who picked up the Sustainability Award, was also present at the launch and when asked how aware he was of the wider food and drinks sector in the county and its breadth, Simon said:

“I have always been aware of a strong food and drink sector in Northamptonshire but I don’t think I was ever aware of just how much is here. You really get a sense of the passion, enthusiasm and the skills, whether it’s the restaurants, food producers or local pubs. The enthusiasm we have around food and drink in this county is amazing and I think we need to do more to celebrate that and to champion it across the county and further afield.”

The full details of the latest competition were unveiled by Awards Director, Rachel Mallows MBE. Rachel revealed a change to the café award, which this year is supported by The Good Loaf. The category is now named Community Café of the Year to celebrate great cafes and tea rooms that also support their local communities. 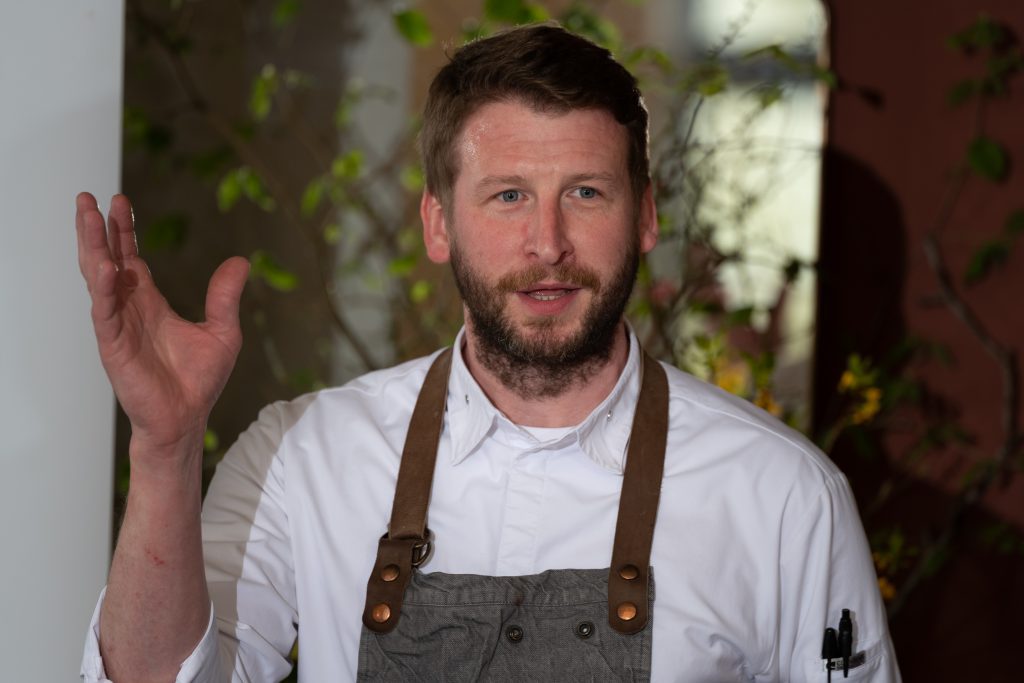 “We are asking our foodies of the county to buy local, shop local and eat locally and help the sector not just recover, but thrive after the past two years.”

The free-to-enter categories in this year’s Awards (with their respective sponsors) are:

The results of the competition, which will again see finalists awarded Gold, Silver or Bronze, will be announced at the awards celebrations taking place in October at The Royal & Derngate Theatre.

For more details on all the categories in the Weetabix Northamptonshire Food and Drink Awards 2022/23, including downloading entry and nomination forms, visit the awards website here or call Sophie on 01933 664437 or email sophie@themallowscompany.com